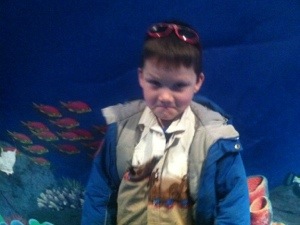 Yesterday we drove through the three states of North Dakota, Minnesota and Wisconsin. North Dakota was like Saskatchewan. Mostly flat with few trees and no business for a long time. It didn’t feel very American yet. Old abandoned houses had me pondering the incredible homesteading that took place. Minnesota got different. Barely breaks between Super Walmarts and Menards and Super Targets. But with more trees! And they’re so tall that it reminds me of Alberta when you’re headed to the mountains.
We are still in Wisconsin this morning, at The Knights Inn. It’s a chain here just below the Super 8. I will not complain. It’s exactly what I expect a $57 hotel (huge taxes included) to be. I wholeheartedly am embracing Emmett’s friends, the ants in the bathroom. This rooms been comfortable. The coffee kept telling my taste buds that it’s bad but my body liked it. Something’s changed as I haven’t been able to stomach the stuff for weeks. I like that this hotel doesn’t have a pool. While nice for the kids, I’m not sure I’m in the mood for a cold, chlorine dip.
Yesterday was hard. I didn’t embrace it very well. I’m great at accepting situations but I struggle with accepting when others do not accept situations. I judge judging. The two parents had two different ideas of how things should go and I’ll be sure to present my side as right. Just kidding.
We learned that we can not make rigid rules such as we must wake at this time and drive for this long. Every day must be evaluated. I started off the day wanting to relax, snuggle and connect with my kids before we hit the road. I wanted them to be tired before we drove again but michael didn’t want to arrive at our destination late. Neither of us was wrong, except him when he was demanding we do it his way. 😛
There were lots of good things that happened. We went to a super Walmart before leaving and spent $25 on yogurt, pistachios and fruit. It was a good thing too since the continental “breakfast” left me with a deep hole in my stomach. This left enough to snack on at the end of the day. I wish I’d noticed that the yogurt was aspartame sweetened before I ate two. Walmart was not really part of the good things that happened: We found a Chipotle, food with integrity! Everyone liked it and they even gave us a free burrito when Emmett and Nova wanted their bowls wrapped up. It was filling too. I loved the fresh and spicy salsa. It was $45 for all six of us. Total we spent $78 on food, and our budget is $95. We are up $50 on our food budget and we are saving up for something good.
Today, I’m thirty so maybe I’ll spend it.
By the time we got to Minneapolis, which is HUGE by the way, the children’s museum was almost closed. So we went to the Mall of America. It wasn’t that impressive to me, Coming from the city of The Big Mall, West Edmonton. We went to Sea Life. Nova became mesmerized by the flowy sea creatures like the giant octopus and jelly fish. I loved the jelly fish too. They have a dark room surrounded by mirrors full of tanks with jelly fish all around. I think I could stare at them for hours. I felt in my being that I am a jelly fish or that I would like to become more like them. Slow and beautiful. My second favourite part was the “kiddy” ride. Cars that go round and round. To my delight they WHIP you once you go around the end. I couldn’t help but squeal. It was the perfect amount of whiplash for me.
I really need to start documenting some of the things that the kids are saying. It can be hilarious and brilliant.
The night ended with kefir smoothies that I made in the hotel. It was heavenly to have something nourishing. 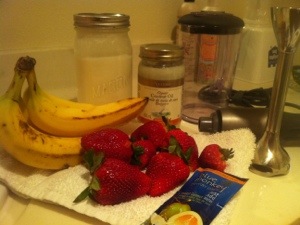 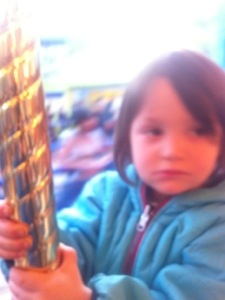 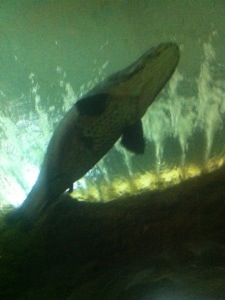 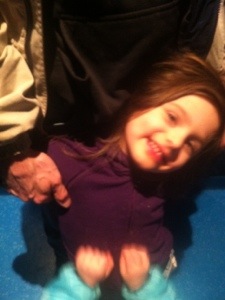 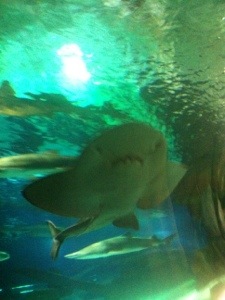 Nadine LeBean and The Life Humblings

Nadine LeBean and The Life Humblings